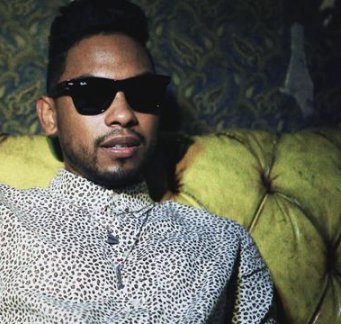 Hodgson Legal congratulates client Miguel on five Grammy nominations for the 2013 Grammy Awards.   Miguel’s song “Adorn” is nominated for song of the year in the 55th Annual Grammy Awards, as well as best R&B performance and best R&B song.

Miguel calls his sound “dangerous and scandalously romantic.” His “Kaledioscope Dream” album debuted in September 2012 at No. 3, and was also listed in New York Magazine’s Top 10 album list of 2012.

Miguel has had success as both an artist and a writer  for other artists.  Miguel is that unique artist who knows himself as an artist and has a clear vision of himself:

I want commercial success without sacrificing creativity…I don’t think I have to choose one or the other.

Keep on pushing the edge Miguel!

Back to top
mobile desktop